Last Thursday evening after the 3D print show iMakr put on an event at their 3D printing store in Farringdon with special guest speakers from iMaterialise and Autodesk. I had already interviewed people from there last Wednesday and those interview will be online in the near future but none the less it was great to get lots of like minded people in one place and just talk about the awesomeness that is 3D printing. 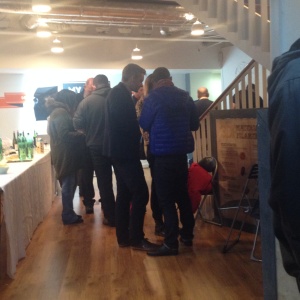 As I had been to the store before there wasn’t anything new too see but the combination of sushi, champagne, 3D printing and making new contacts was something that was worth coming for. I may also have the possibility of an interview with the founder of iMakr Sylvain Preumont which would make for an amazing article in the future although that might have to wait until the end of the month. Thanks to Noor for the info-graphic picture below as my camera was a bit shaky that night. 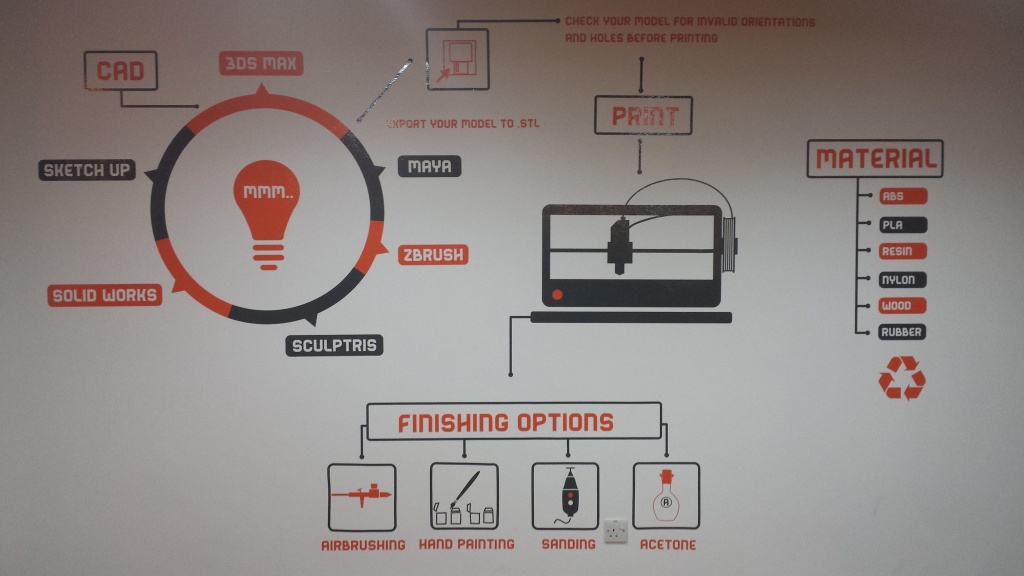