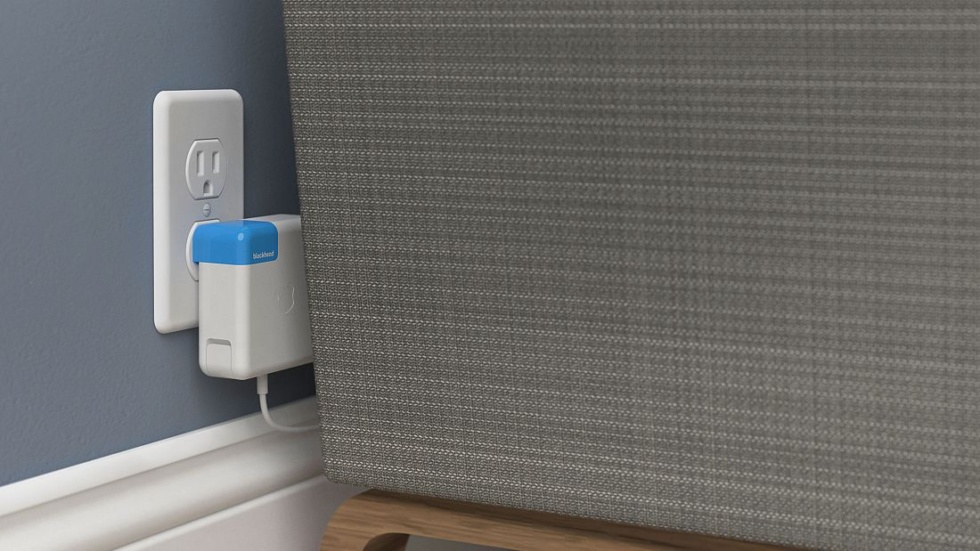 The MacBook charger has always been known for being very bulky, especially when comparing it to standard appliance plugs. The Blockhead turns this problem on its head by offering an option to plug in your charger from the side instead of having it sticking out while also adding a splash of colour.

As the plug adapter is a universal size it can be used with any large MacBook chargers, medium iPad chargers in addition to small USB chargers. At $19.95 for one or $34.94 for 2, it’s not expensive but also not cheap, it’s all a matter of whether having a bulky charger sticking out from your wall is a big enough problem for you to want to spend the money on the Blockhead. Personally, if there was a UK version of the adapter I would consider it but I’m certainly not in any major rush to get one.