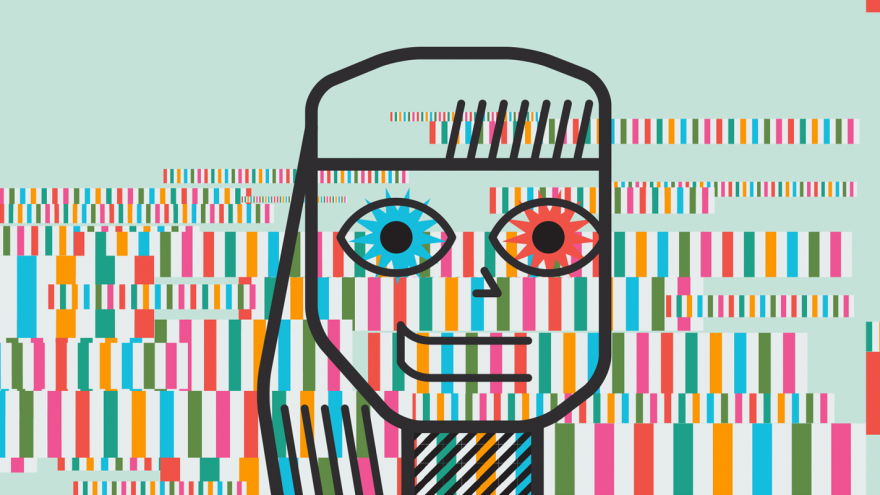 The internet is a vast place full of everything you could possibly want but sometimes it’s easy to be overloaded by the sheer amount of stuff there is whether it’s click bait articles, all those emails you still haven’t read or the constant updates on social media multitasking has become common place to avoid FOMO, the fear of missing out.

Manoush Zomorodi host of the Note To Self podcast launched an initiative called Infomagical to challenge herself as well as the Note To Self audience (including myself) to go 1-week avoiding the temptation of multitasking. The week consisted of multiple challenges including single tasking, removing unnecessary apps on your phone, avoiding must-read articles, having a 7-minute conversation and finally writing your own mantra to stick to in the future.

@NoteToSelf how do you focus on just 1 thing when you’re doing a startup? Too much emailing, research to do, things to design #infomagical

As someone who is starting their own business as well as doing freelance design work from their bedroom single tasking had to have been the most difficult challenge throughout the week especially when it comes to business there are just so many little things that have a knock on effect. I can’t design that thing because I’ve first got to email that girl, oh but I still haven’t finished the thing I’m meant to send her, and now my co-founder’s wife just went into labour, and I’ve got this conference to go to but first I should get check how many up-votes that thing on Reddit got. – This was a pretty accurate representation of how my 1st day went.

I found that throughout the week instead of focussing on just one thing I ended up deliberately going after everything, the logic being that once I get all those little things out of the way I’ll be freer to focus on the bigger things, surprisingly enough it worked. Self-discipline is a very hard thing to achieve when you work at home but by establishing a loose routine it can actually do you favours, I’m not going to pretend I don’t procrastinate now but I am more aware of what I’m doing and why I’m doing it.

@40deuce@cjjharries get as close as you can! Modify where you have to.

The rest of the week wasn’t as hard as I thought it would be as I was either out working on a singular task or knocking all the small tasks out of the water. One thing I didn’t end up doing because I listened to the podcast late was writing a mantra and so I’m going to come up with one while I’m writing this post. “Focus energy, it’s a critical hit! Christian fainted”.

While you might not get the Pokémon reference essentially what I’m saying is that if I focus all my energy on a small number of important things then maybe I’ll have a better chance of achieving what I want whether it’s funding, a job offer, or to lose a bit of weight at the end of the day though it’s going to be hard work and sometimes I’ll miss my shot but if I keep at it I’ll eventually get that 1-hit KO. Before that, though, I’ve got to play Pokémon.