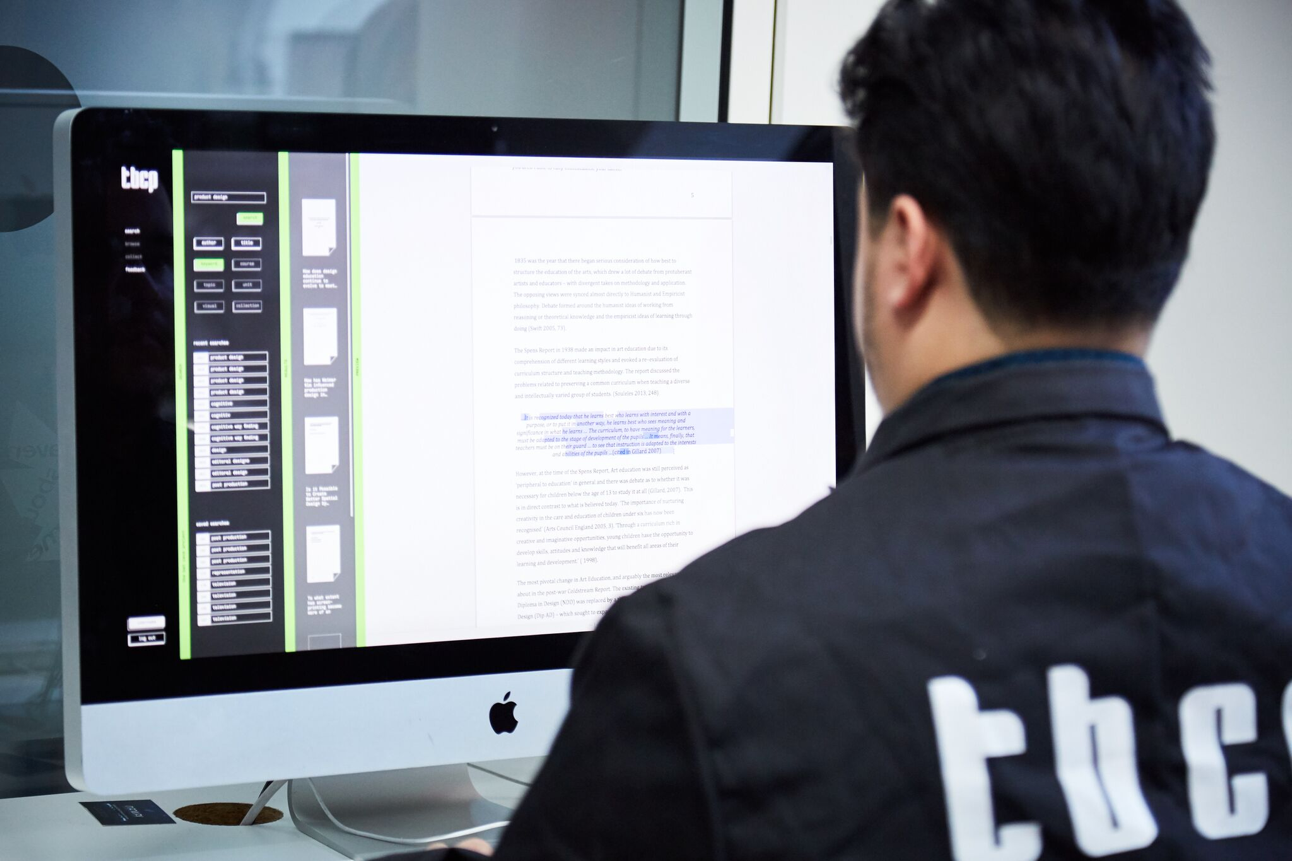 Ravensbourne wanted to build a searchable, digital archive of work produced by both Undergraduate and Postgraduate students as well as staff research papers. After they had built an initial UI we were brought in to develop, test and expand upon the platform until it was ready to launch to both staff and students for use within Ravensbourne. 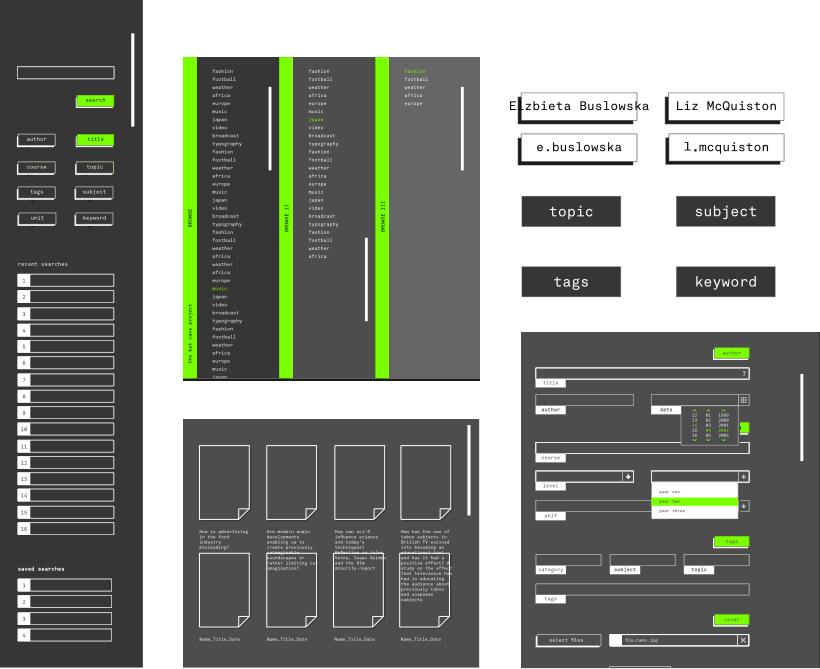 The initial brief called for an existing design to be developed into a prototype that would be rolled out to students, however, we quickly noticed some issues with the design that had to be addressed first. From not having established where the words for “browse” come from to not being able to properly add metadata to new files the design clearly needed a round of iteration and testing before moving onto development. 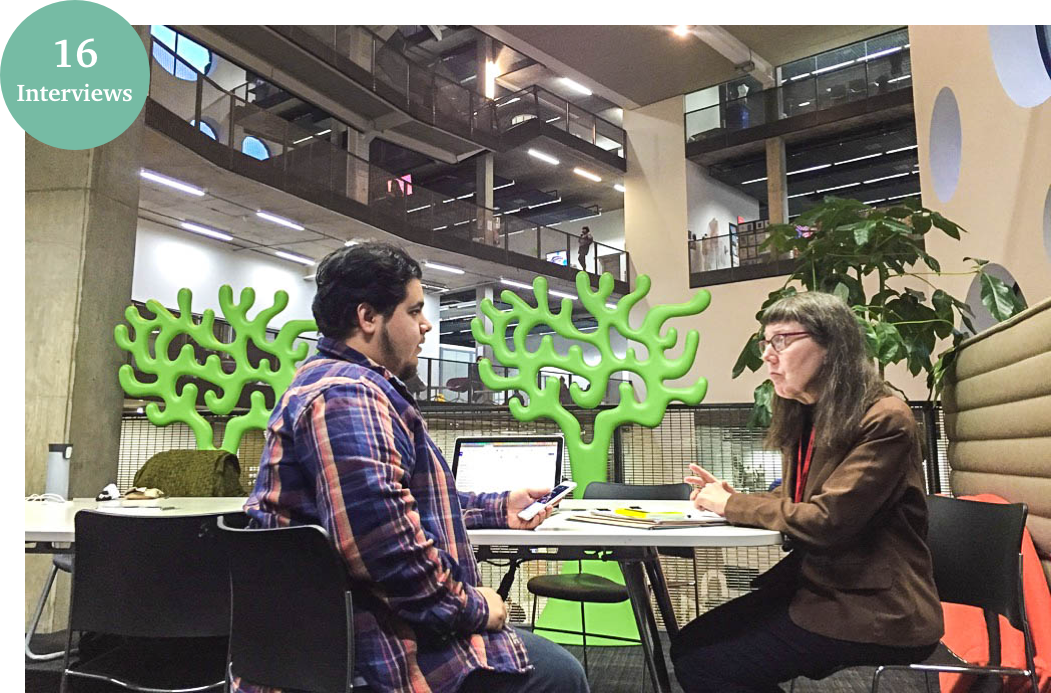 “The screen is only so big so if you have too many terms users would have to scroll a lot, it wouldn’t bother me to scroll down the screen once but if I had to do it two or three times that would get annoying.”

“It’s not a good idea for students to search via grades, we live in a society of mass information, we are more concerned with them getting access to quality information.” 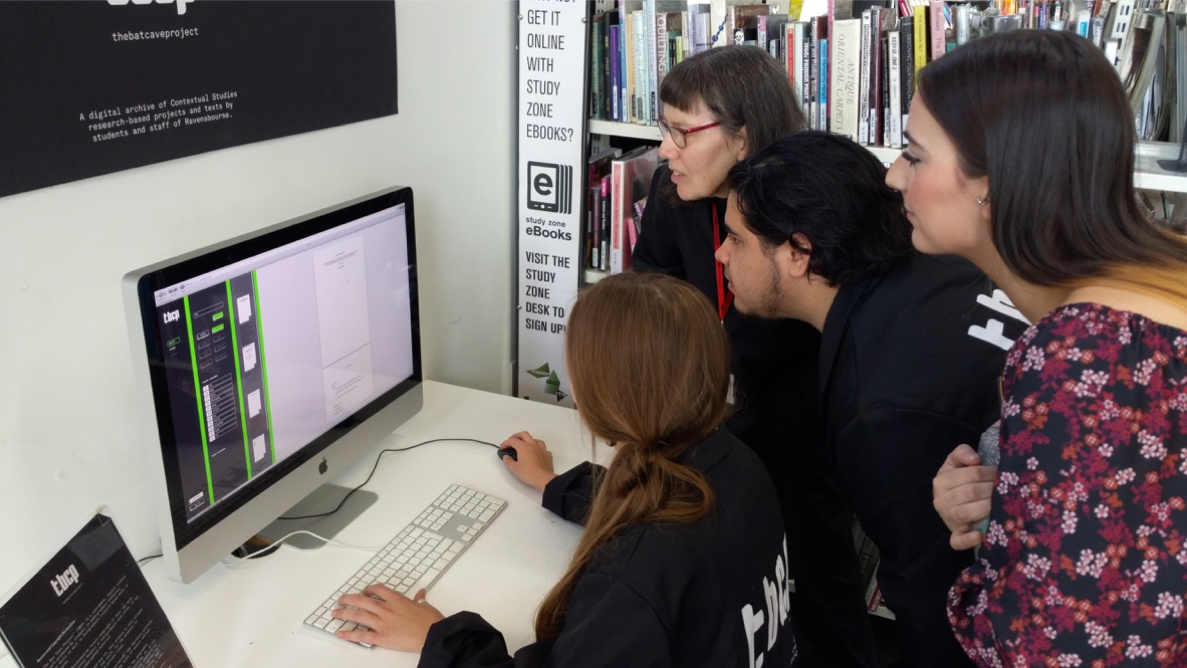 After testing a demo version with staff we made it available in the library to aid 2nd-year students with their dissertation preparation unit. 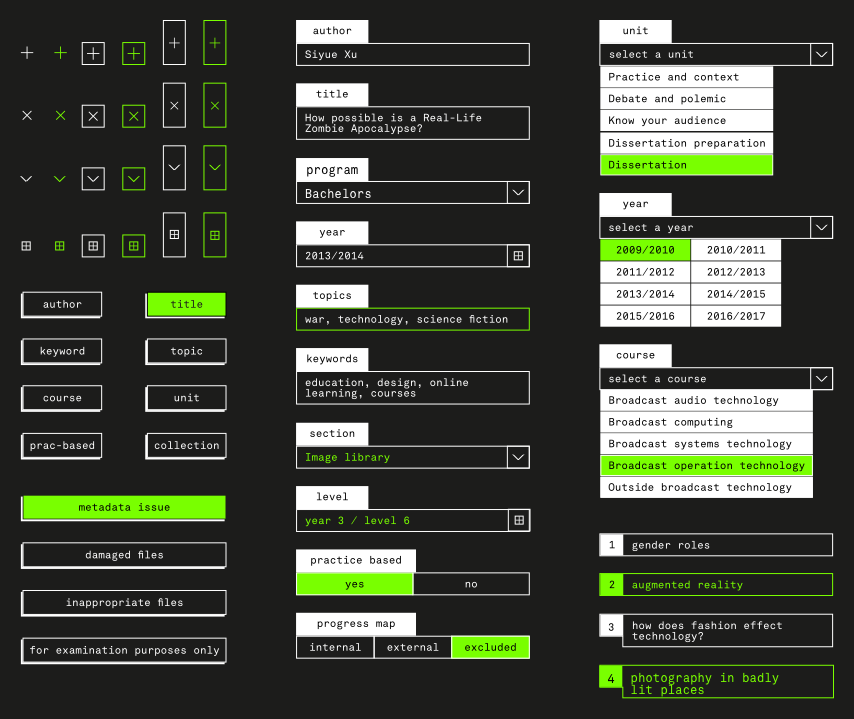 As the project grew over time a structure of icons, symbols and rules were created to ensure that any new pages and features would remain consistent throughout the platform. 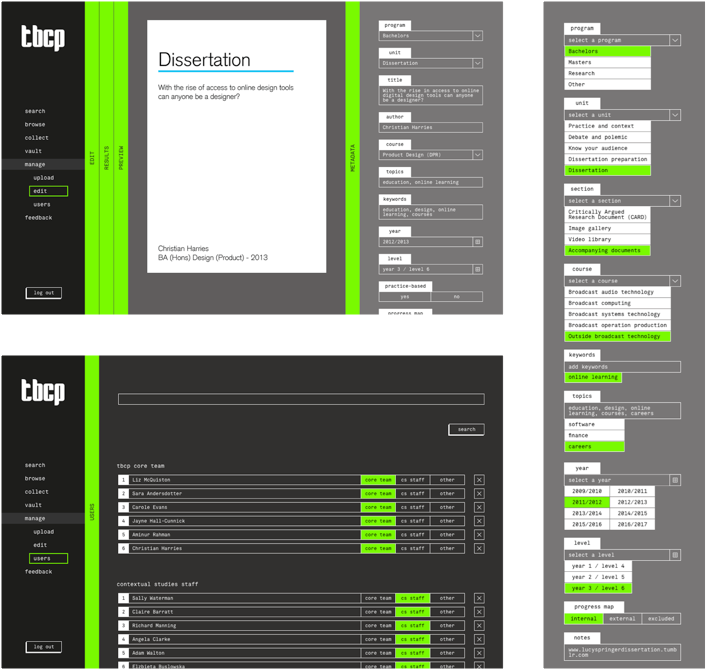 As TBCP started to scale we built admin tools for the core Contextual Studies team to update it with new work as well as managing user permissions for the constantly rotating roster of sessional tutors and new students. 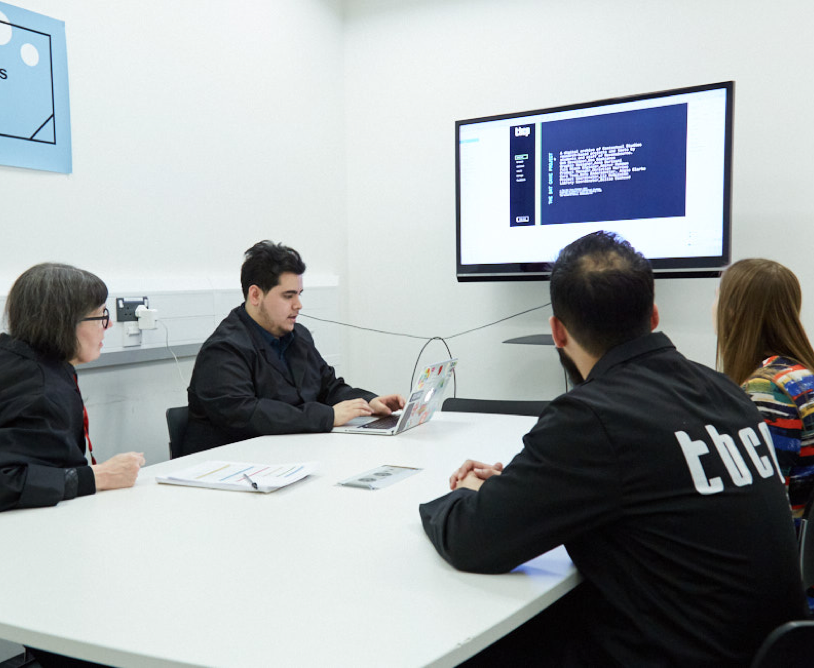 Having given 15 presentations, 5 workshops and on-boarded 1300 students over the period of 2 years TBCP is becoming a university-wide resource that is being integrated into the curriculum.